The nature of Amber

More than 200 Amber sites are known in the world. The gemstone has been found on every continent except Antarctica.

How to recognize Amber? 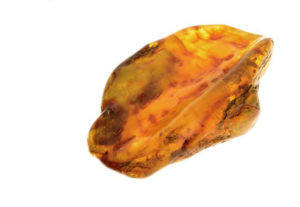 In addition, it has great significance for scientists and archaeologists, since the gem itself, as well as the parts of plants and animal fossils that are often found in it, provide information about a distant era.
You can find further information in the History of gemstones guide.

Worth knowing about Agate
The color of Amethyst