Gems or gemstones are rocks and minerals that are used for their beautiful colors and textures for jewelry, ornaments, and as decoration. Already in the Paleolithic Age, beautiful jewels cast their spell over Mankind. 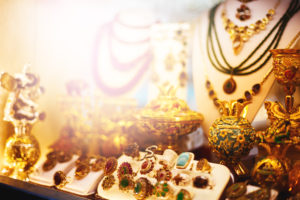 The History of gemstone jewelry dates back to the Paleolithic Era

But why are gems so valuable? Which gems are there and which is the most precious gem in the world?

Below we answer the most frequently asked questions about gemstones and healing stones.

Here are some common questions about gems. Click on the links to read the answers: